Please enter the name and email details so that we can send your friend a link to the online tribute. No names or addresses will be collected by using this service.

Your email has been sent.

To share your memory on the wall of Garry Hart, sign in using one of the following options:

Your condolence has been posted successfully

Provide comfort for the family by sending flowers or planting a tree in memory of Garry Hart.

Learn the benefits of ordering with us

Your email has been sent.

There may be a delay while processing. Please do not click the back button or refresh while a payment is processing.

Your donation has been processed successfully

Provide comfort for the family of Garry Hart with a meaningful gesture of sympathy.

Learn the benefits of ordering with us

Obituary for Garry A. Hart

To send flowers to the family or plant a tree in memory of Garry A. Hart, please visit our Heartfelt Sympathies Store.
Read Less

Receive notifications about information and event scheduling for Garry

By subscribing to updates, you will receive any notifications sent about changes to service schedules or other important information

Please add your text number or email address before submitting.

You have successfully been subscribed to notifications!

You will receive any future notification messages.

Provide comfort for the family with a meaningful gesture of sympathy. 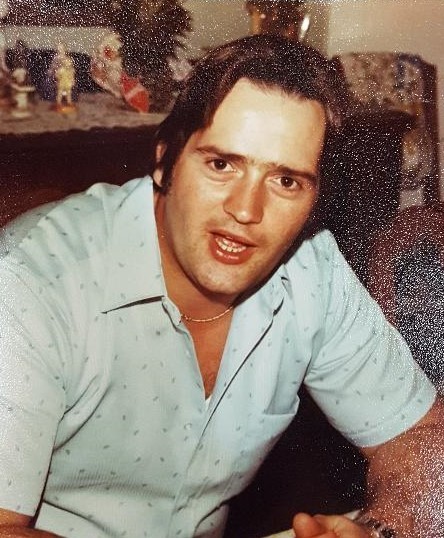 We encourage you to share any memorable photos or stories about Garry. All tributes placed on and purchased through this memorial website will remain on in perpetuity for generations.

Connect with families at their time of loss.

By subscribing to email updates, you will receive two daily updates containing all new stories, photos, condolences, and more. You will also receive a one-time email, one week prior to the anniversary of death. The email will only serve as a reminder should you choose to connect with the family at what will no doubt be a difficult time.

Please select your relationship to the deceased and add your email address before submitting.

The following fields are required.

You have successfully been subscribed to email updates.

You should begin receiving updates within 12 hours. There will be instructions in the e-mail should you wish to unsubscribe, change your e-mail address, or otherwise configure your experience.

We encourage you to share your most beloved memories of Garry here, so that the family and other loved ones can always see it. You can upload cherished photographs, or share your favorite stories, and can even comment on those shared by others.

Why light a candle?

This is why you should light a candle..

Please know we are open and available to serve you in your time of need. We have been serving the community for 73 years and will continue to do so with the utmost compassion while trying to stay within government implemented guidelines: Funerals, visiting and Memorial Services will be limited to accommodate the requirements made by the Governor of NJ under Executive Order 107
At this time we have been asked to limit gathering to accommodate immediate family only with no more than 10 attendees.
We will continue to monitor the situation and adjust our practices accordingly. Our goal is to continue to provide the outstanding service that has been a hallmark of our funeral home while protecting our staff, families and the public.
When this crisis is safely behind us, we will facilitate any and all opportunities to bring families and friends together to celebrate in a more comforting environment, the lives of those we are now limited in celebrating. In the meantime, a reminder to our friends and family that phone calls of condolences and check-ins are always appreciated, particularly during this tremendously alarming time. We will get through this by supporting each other.
Most sincerely,
Catherine M. Ryan
Owner
233 Carr Ave  | Keansburg NJ
07734 | 732-787-1177